Three aspects of rural poverty in Bangladesh have been examined in this paper: the trend of poverty over the decade of the 2000s, the evolving pattern of poverty among different population groups over the same decade, and identification of the major determinants of poverty in rural Bangladesh. For the first two exercises, data from the Household Income and Expenditure Survey (HIES) 2000 of the Bangladesh Bureau of Statistics (BBS) were compared with data from a large-scale survey of rural poverty carried out in 2010 by the Institute of Microfinance (InM) in Dhaka. The third exercise was based solely on the 2010 survey. The major findings of the paper may be summarised as follows. First, rural poverty has declined at an accelerated pace over the decade of the 2000s, which is consistent with the observed rapid growth of the economy as a whole combined with a stable distribution of consumption expenditure. Second, poverty reduction has been a broad-based phenomenon. This is evident partly from the fact that, not just overall poverty, extreme poverty has also declined sharply in this period. Furthermore, when the population is classified according to various characteristics such as land ownership, educational status, occupation, etc., it is found that poverty has declined within each stratum, signifying broad-based poverty reduction. Third, despite the generally broad-based nature of poverty reduction, the rate of decline was not equal for everyone; some groups have fared slightly better than others - for example, the self-employed people as well as non-farm wage labourers have done better than agricultural wage labourers, who have experienced the smallest decline in poverty among all occupational groups and still remains the poorest group of all. Finally, an econometric analysis of the determinants of poverty helped identify a number of factors that can make significant contribution to poverty reduction - namely, access to assets (both land and non-land assets), greater availability of working members within the household, education, access to non-farm employment opportunities, access to microcredit and foreign remittance, and greater connectivity, all of which have straightforward policy implications. 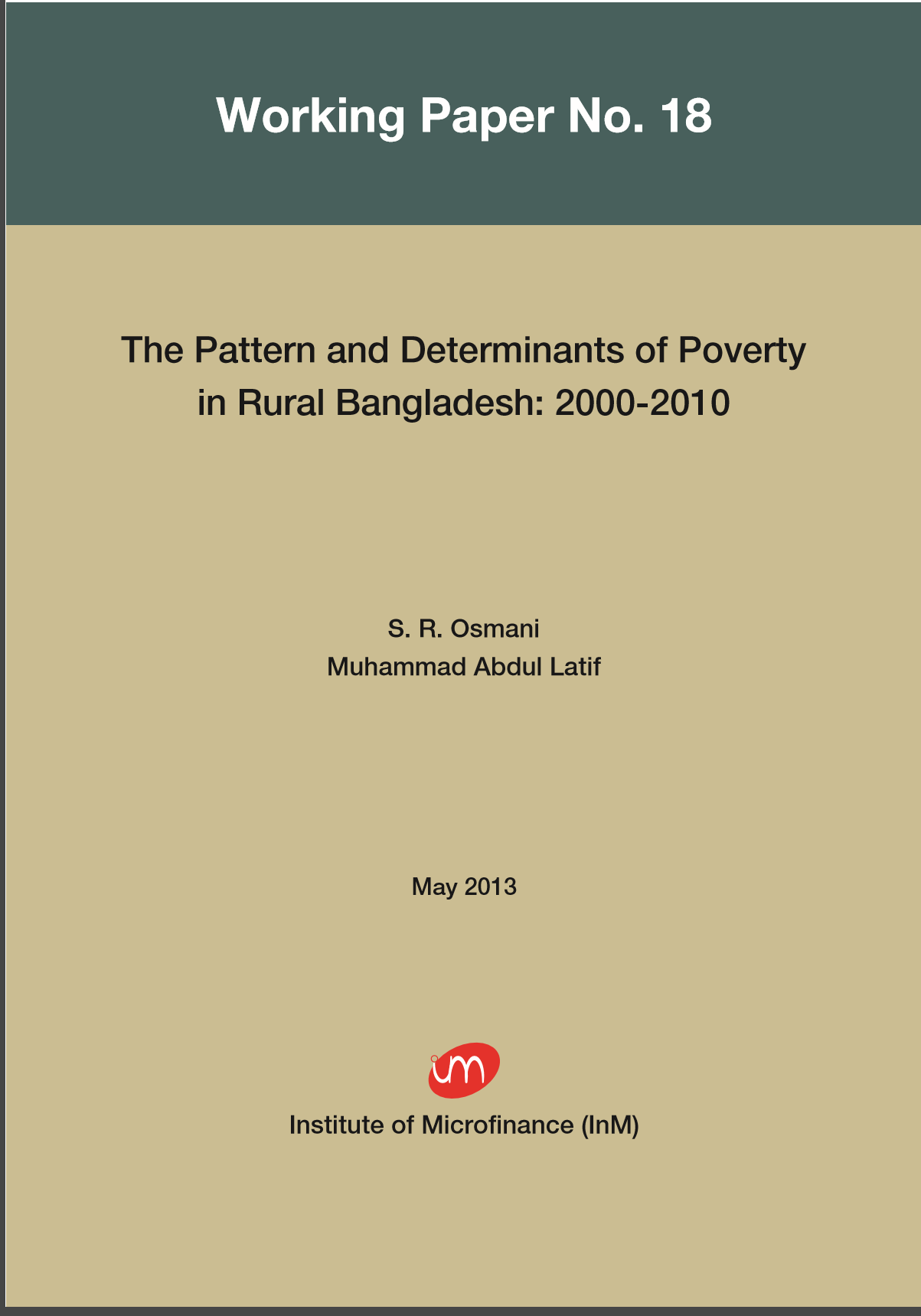